A social media manager supposedly for President Rodrigo Duterte during the 2016 elections has denied organized a network of 200 pages and accounts linked to “misleading behavior.”
According to Lei Alvez’s report on “24 Oras”, blogger Nic Gabunada denied Facebook’s allegation after the social media giant announced on Friday that it has taken down the hundreds of pages and accounts.

Gabunanda said over the phone that he was a member of the groups that Facebook had closed because he was a part of Duterte’s election campaign three years ago.
He denied organizing the network as well as deceiving the public.
Gabunanda said he didn’t spread disinformation and fake news. 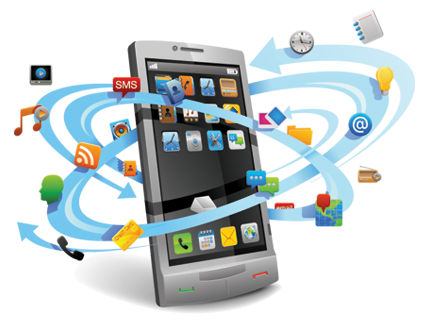 Presidential spokesperson Salvador Panelo in a text message, said Duterte had nothing to do with those accounts.
Nathaniel Gleicher, Facebook’s head of Cybersecurity Policy, announced in a press conference earlier Friday that they took down 67 pages, 68 accounts, 40 groups, and 25 Instagram accounts associated with public relations man Nic Gabunada due to “misleading behavior.”
Gleicher said the people behind the activity “attempt to conceal their identities and make them look like their independent, but in fact, our investigation could confirm that this was a cluster of coordinated behavior” that has links to a network supposedly organized by Gabunada.

“What we saw is this cluster of these pages, groups, and accounts, a combination of authentic and fake accounts that were being used to drive messaging on behalf and related to political candidates,” the Facebook executive said.
He also said these fake accounts usually post candidate updates and views, alleged misconduct of political opponents, and controversial events that were purported to occur during previous administrations.