Children and young people with mental health problems will be routinely asked about their use of social media under new guidance being issued to NHS psychiatrists.
Under-18s seeking help with conditions such as anxiety, depression, and eating disorders will be questioned to see whether Facebook, Instagram, or other platforms are causing or exacerbating their illness.

As a result, when they first meet young people, psychiatrists will ask if accessing such sites affects their sleep, performance at school, mood, or eating habits.
They will try, for example, to establish whether troubled young people have spent time on sites that promote self-harm or encourage anorexia. 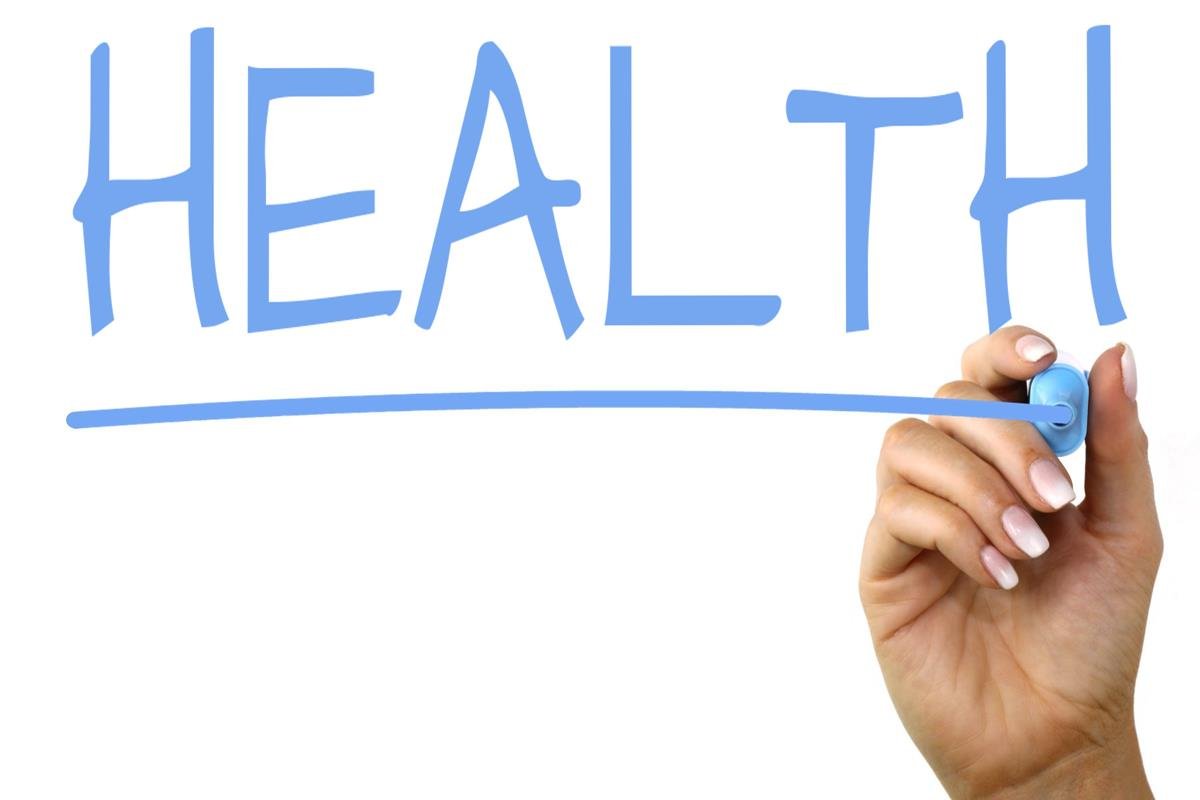 Parents will also be asked what devices are in their homes, which ones their child uses and how often, and whether their offspring look at screens during meals or while adults do chores.
The Royal College of Psychiatrists has issued the guidance at a time of growing concern that long hours spent on social media, and some of its content, are damaging young people’s psychological health.
It is the first time the RCP, which represents psychiatrists professionally and sets standards for the profession, has advised members to investigate how much social media has added to young patients’ difficulties.

The government was due to publish a white paper next week outlining plans to make consumption of social media safer, including imposing on platforms a new duty of care towards their users. But it has been postponed because of fears that it would receive little media coverage focusing on Brexit.
Dr. Bernadka Dubicka, the chair of the RCP’s child and adolescent faculty said: “Although we recognise that social media and technology are not primary drivers of mental illness in young people, we know that they are an important part of their lives and can be harmful in some situations.

“As a frontline clinician, I regularly see young people who have deliberately hurt themselves after discussing self-harm techniques online.”
The guidance makes it clear to specialist children’s psychiatrists that in the future, “questions around technology should become a core part of all new assessments and reassessments.”
It adds: “It is helpful to ask children and young people about any areas that worry them in their digital lives, whilst keeping a check on use and its disruption of healthy or necessary activities.”

Parents will also be asked if their child uses any screen before they go to bed and if they have a computer or TV in their room. The college advises parents to ensure children do not use devices for at least an hour before their bedtime.
Emma Thomas, the chief executive of the charity YoungMinds, said: “Young people we work with rarely say that social media is the ‘cause’ of mental health conditions, but they say it can heighten problems that they are already struggling with, adding to anxiety or making them feel worse when they compare their lives to those of other people.

“Some young people say that sharing their experiences of things like self-harm, eating disorders, or feeling suicidal on social media is an important way of finding support. But if they’re part of a community that introduces them to new ways of self-harming or encourages eating disorders, this can have a devastating impact.
Claire Murdoch, NHS England’s national mental health director, said the guidance should highlight technology’s capacity to harm young people.

“Social media plays a big part in everyday life for most children and young people, but it should act as a wake-up call when leading psychiatrists say online activities now need to be considered when assessing youngsters mental health and wellbeing,” she said.
NHS England has called for social media companies to pay a levy to help fund mental healthcare for people who become addicted to using their services or are damaged by material on their platforms.