Interacting with members of the All India Muslim Majlis Mushwarat, an apex body of various Muslim groups at Abul Fazal Enclave, the high commissioner said that despite the terror attack on the airbase,, in Pathankot, communication links between the two countries did not get snapped.

“There is a need to work together to carry forward the peace process so that the South Asian region is rid of terrorism, hunger, and poverty,” he said.

Basit`s statement on Friday comes after he stated that the “peace process is suspended,” which was contradicted by the Pakistan foreign ministry on the same day.

On Friday, the Indian Ministry of External Affairs spokesperson Vikas Swarup said at a briefing that “talks with Pakistan are not suspended.”

Basit said it is strange that SAARC had not achieved the desired goal of regional cooperation like other regional blocs in the world due to various disputes among the member countries. “It is time for us to resolve these issues amicably and peacefully,” he said.

He added that the efforts to this end of Prime Minister Narendra Modi and his Pakistani counterpart Nawaz Sharif “are highly laudable.”

Referring to the condition of minorities in Pakistan, the envoy claimed that they are not facing any discrimination or victimization. 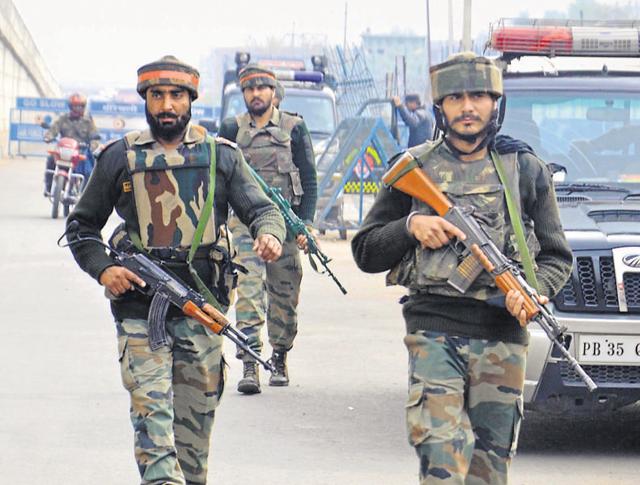 In fact, Pakistan faces more sectarian violence and clashes than attacks on minorities, he said.

The high commissioner said that adequate representation is given to minorities in legislative assemblies and the national assembly. He acknowledged that the Blasphemy Law is “misused” by some forces. However, he said that more Muslims were held guilty under this law than non-Muslims.

He praised the progress achieved by Muslims in all fields in India. He also mentioned the role of Indian religious leaders and others in their secular approach.

Basit said that “some elements are trying to malign Islam for their own vested interests.”

“We need to work together for unity among Muslims who are divided today based on sect, ideology, and region.”

He said that India is the second-largest Muslim nation in the world. The country`s secular and democratic system enables them to get opportunities in the nation’s development.

The high commissioner said that Pakistan has also made strides in various fields.