Carly Fiorina is an American businesswoman known for being the CEO of HP and running for President of the United States in 2016. But what people may not know is that she’s a passionate leader that’s always searching for answers and encourages a plurality of voices to reach them. Her new podcast, By Example: A Leadership Podcast, is filled with wisdom from world leaders like John Maxwell and Colin Powell and is recommended listening for anyone who wants to make a difference in their own lives and the lives of people around them.

Carly sat down with her African-American colleagues Marlo Thomas Watson and Jeffrey DeShawn Richardson in a recent episode. In the wake of Governor Northam’s blackface scandal in Virginia, she talked about tough things to talk about. Our lightly edited conversation below touches on that and other difficult topics.

I gotta admit; I was a little taken aback when I was asked if I wanted to talk to you at first because of the media’s narrative. Originally, I didn’t think I liked you. Then I listened to your podcast, talking about empathy and listening and understanding. And those were things I liked.

Carly Fiorina: Well, thank you. As you know, the media does have narratives.
But I appreciate that you took the time to listen to the podcast and change your mind despite that narrative.
I loved what you said on the podcast about how people don’t start evil that it comes from a fear of something and grows from there. I wonder if you could talk about that a little bit?

CF: Well, one of the things I’ve learned is that everybody is afraid of something. And actually, in a way, we never lose our fear, but If we’re lucky, we learn to overcome it. I started as a secretary in business, and I had dropped out of law school. I was a philosophy major and I did not have business success written all over me, in fact, just the opposite. My very first real job in business was with AT&T and back then many of my colleagues had their meetings in strip clubs. That’s what they did. And my colleague, an older gentleman, probably thought I wouldn’t go there for my very first business meeting, but he wasn’t going to change the meeting for me. So long story short, and I talked about this in my upcoming book, Find Your Way, I decided to go, but I was terrified of everything you can imagine I would be terrified of.

I overcame my fear and said to my colleague, “You’re not going to dismiss and diminish me. I’m gonna meet these clients and try to do my job, no matter how terrible the circumstances are.” I came to later that he was afraid that I was the brand new model with an MBA, and he was a guy close to retirement. And he thought, “I’m getting swept out the door, and nobody values all the work I’ve done.” That realization that he had done something really bad to me because he was afraid of me never left. And unfortunately, I think we gather into our tribes so often to protect ourselves from others who we might think will do something bad to us.

That’s absolutely true. I’ve been thinking about how harmful labels are like the word “feminist.” Obviously, as a woman, you want women and men to be equal, but so many people get turned off by the word even though the definition means that you want women and men to have equal rights.
CF: A label is a way of deciding that you understand someone without having to spend a moment actually understanding them; that’s what a label is; if you throw a label on somebody, what you’re basically saying is, “I’m not going to spend any time or any energy actually getting to know you or understand you, I already know who you are.” Unfortunately, politics is filled with labels, but it doesn’t help us understand each other better or collaborate any better, and it actually makes problems worse.

How do you get past that and make friends with leaders who use labels and get them to understand where you’re coming from?
CF: I don’t think leadership is about position or title, even though we call many people leaders because of their title. So if someone has achieved a certain position or stature, etc., the label we put on them is “leader,” and the truth is often they are not. They’re just people who’ve achieved a position or title or fame. Real leaders focus their energies on problem-solving and changing the order of things for the better. This means they collaborate with others, which means they have to understand others. And that’s why I talked, as you noted in the beginning, about humility and empathy.

You’ve talked about how we couldn’t acknowledge slavery. Why do you think so many of us have a difficult time acknowledging painful things from the past?
CF: I wanted a podcast is that I think because underestimate the power of an honest conversation. I think there is so much noise in our system that it is anything but an honest conversation. And I think that’s true in our communities, in our families, and in between individuals. Why do people have so much difficulty with an honest conversation? One of the reasons might be because they’re afraid they’re going to be blamed or labeled. Another reason is that they don’t think about the still ever-present consequences of the system of slavery. They think, “oh, slavery’s in the past, why are we still talking about it?” And because the economic system of slavery was so powerful, systemic, endemic, and baked into the economy and the culture there are near and present consequences that still persist to this day. 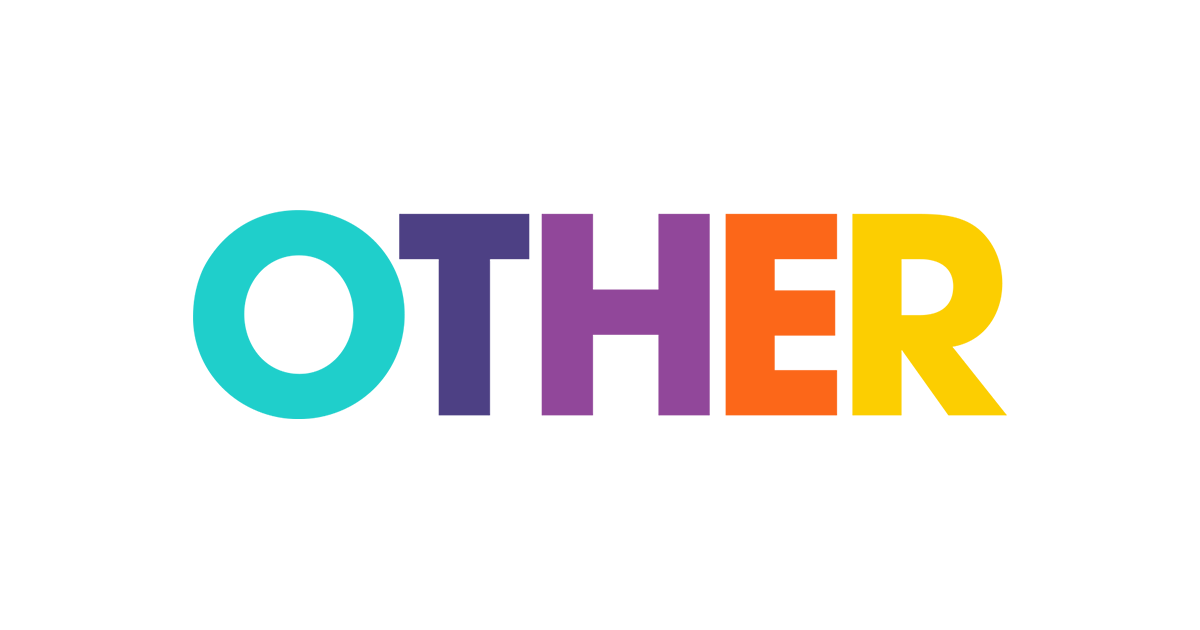 It was a wake-up call to me to realize that some people thought when Obama was elected, racism was over.
CF: It does say something good about this country that President Obama was elected, but it doesn’t say that all the problems are solved and that we don’t have any bad things to deal with here.
One of the problems often seems to be this “both sides” narrative, like how Charlottesville introduced to the public that the Nazis were still a thing, and a lot of people didn’t denounce them because they’re on the same side as far as voting and power and like you talked about tribalism. So many people want to assign blame for certain things like governor Northam, but for other things like the Covington kid they’re terrified of assigning blame.

CF: I think the tribal nature of politics is terrible and a disservice to citizens of this country and becomes like sports, you know, loyalty to the team. That isn’t what it should be about, but it’s what it has become. We’ve devolved into these opposing tribes and teams. And by the way, George Washington said in 1789, “The trouble with political parties is they will come to care only about winning.” I think that’s true, and because everyone’s so focused on winning in politics, it means loyalty to the team is elevated above everything else, and you can’t have very honest conversations.

What to Expect When You Launch Your Charity Blog