PUBG has started rolling out the latest beta version of the PUBG Mobile battle royale online game. Earlier reports were on the new beta update for PUBG Mobile, which is slated to roll out. The PUBG Mobile game is now running on the 0.11.5 stable version. The beta version update numbered 0.12.0 is now rolling out globally and brings in new weapons that are tipped to be added to the new updates. The new beta version gets two new weapons, a new Zombie mode, friendly spectate, crosshair color options, quick chat updates, companion eagle, and more.

The new update of PUBG Mobile has been tipped to bring in two new weapons. The first one is an RPG-7 weapon which is a rocket launcher. The second weapon is cooler, an explosive crossbow where the bolt explodes upon hitting the target. The explosive crossbow will function even if you hit walls or cars near enemies and will still explode and blow up vehicles as well.
The weapon’s availability is not yet been confirmed and could be found only in Zombie mode.
Zombie Adventure Mode

PUBG is bringing out an all-new zombie mode which will be added in the Event Mode section. According to the description, ‘Collect supplies during the day and fend off zombies at night. Survive until the rescue arrives to win!’
This could mean that the gameplay could be a Left for Dead style mode where players will need to defend and survive waves of zombies in a certain time period until rescue arrives on the map. 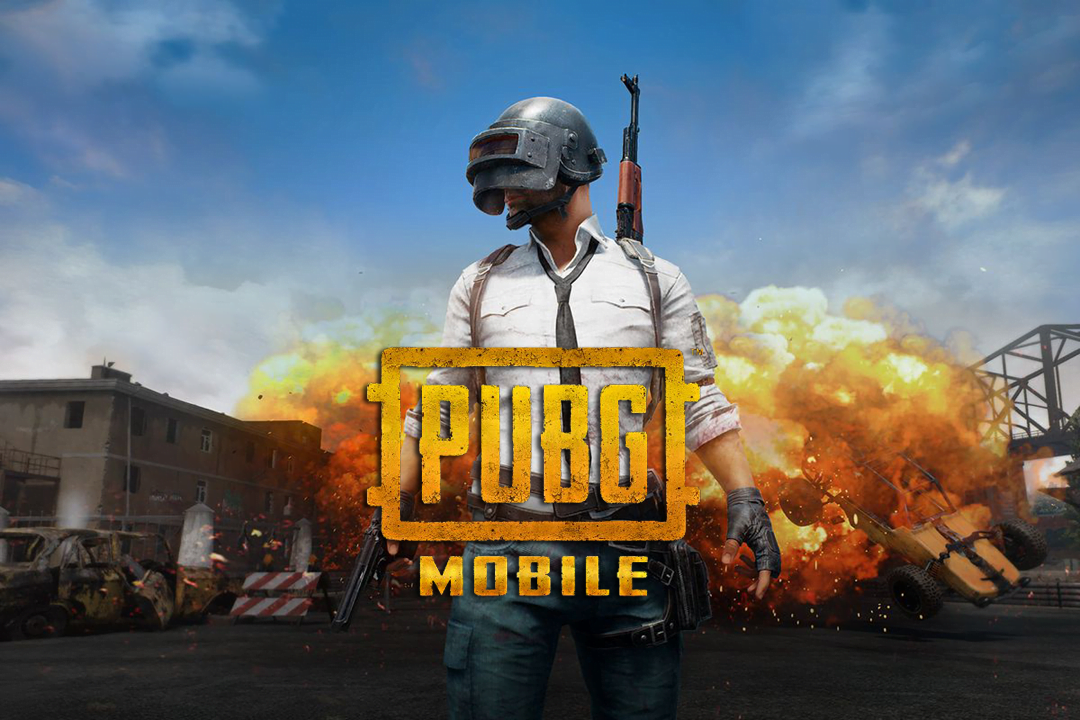 This could be one of the major features where users can spectate their friends who are playing the game. The spectate feature will allow users to check their friend’s stats and other information while they spectate them. Users can also check the number of spectators who are watching while the user is playing a game.

The option to change the crosshair color was already present with four colors. Still, now, in the new update, users can choose between nine colors to customize their no-scope crosshair, while the red dot and holographic sights, 2x and 3x scope crosshairs, can be customized to either red or green color.

There is also a new update for the quick chat option, which will add a new male voice. The beta version also gets a new voice wheel, with eight quick-chat audio clips for faster in-game access.

A new feature similar to other fantasy-based games – the companion is basically an eagle which you can include with your character while you are present in the lobby or during you play the game. The eagle will sit on your character’s shoulder. The eagle can also hover around and it even gets its own emotes. It is unclear if it has any value apart from a new cosmetic touch to the game.