With the recent (and most bungled) release of Nvidia’s 3000 series cards, all eyes are on 8K gaming and 4K high frame rates and all these bleeding-edge angles to PC building. Apparently, because a GPU made a generational leap, everyone should be aiming for 4K gaming. These are the same people who swear that playing games at 1440p is the sweet spot. This is what hype does to people, making them think that you have to have the absolute best, or it’s a bust. 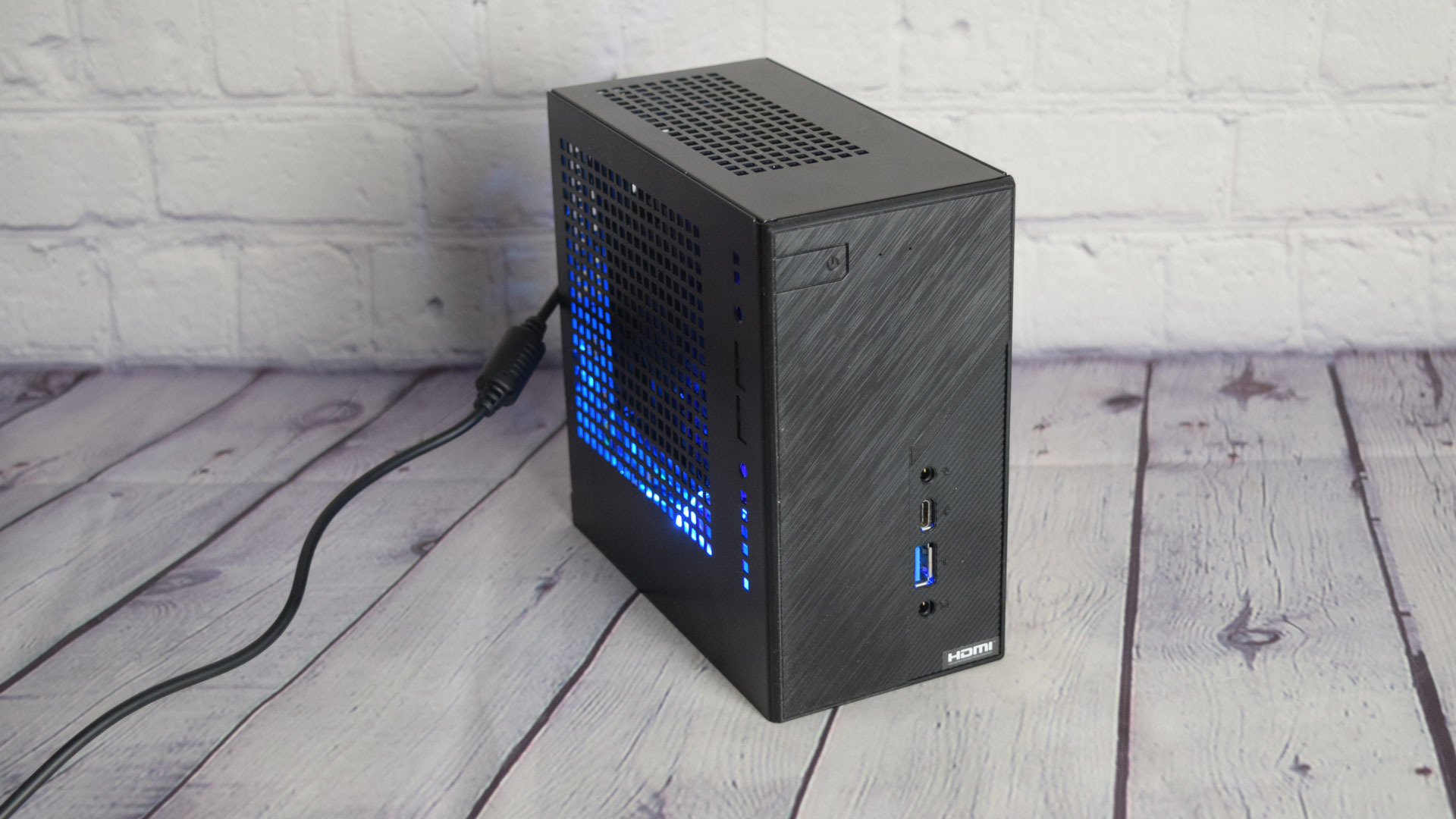 It’s the same story for people interested in building a workstation for their current and future work-from-home setups. “You have to get at least a 12-core CPU and 32 GB of memory” if you’ll be light media work. All it will make you do is make you spend more money than you should.

Middle Is the New Above Average

“Future-proofing” is idiot-speak for people who justify excess. An eight-core is a must-buy so that your system will last long? Do these people not realize that Skylake-era i5 chips are performing mightily well five years after their release? It’s one thing to praise a new CPU’s performance, but to recommend a $300 one is ridiculous. If you’re looking to build a PC, a six-core CPU is a perfect starting point not because it’s flawless but it will give you all the power you need right now and the value you need in the long term.

This forgotten CPUs sector is powerful enough for light to medium editing work, which means that a capable enough system around it will ensure that you’re pushing 100 frames per second in AAA games. Then, use the money you saved to get good peripherals. An IPS screen, mechanical keyboard, and a wireless mouse will make working, studying, or gaming a pleasure.

When the time comes that you’ll need more, and you will, a powerful CPU or GPU won’t help you. So, early on, if you’re foreseeing bigger demands from your PC, make sure that it can handle expansions and upgrades. The extra RAM sticks or another m.2 slot is more valuable than a 3090 in the long run. A RAID configuration is a thousand times more important than trying to achieve 8K-level gaming in a 1440p monitor if you have more sense.

Reading reviews is the first step to knowing more. Reading between the lines is the key to spending the right amount. There are no five-star ratings that can justify a $1,000 GPU if it doesn’t help you work or study better. This is why the perfect starting point isn’t at the top or the bottom, and it’s in the middle.

Meta title: Love for the Unhype: the Forgotten Six-core CPU for PC Building

Meta description: The bleeding edge in PC buildings is the most boring of them all. The latest GPU is necessary to play a game at its most beautiful? 16-core CPU for a professional workstation? It’s all hype, and the whole PC building community is better without it.