Washington (CNN)House, Democrats, will vote Tuesday on a resolution condemning the Trump administration’s decision to call for the elimination of the entire Affordable Care Act.
“The actions were taken by the Trump Administration seeking the invalidation of the ACA’s protections for people with pre-existing conditions, and later the invalidation of the entire ACA, is an unacceptable assault on the health care of the American people,” the resolution says, calling for the Justice Department to reverse its position in agreeing with the ruling of a federal judge in Texas that invalidated Obamacare.

The resolution is largely symbolic as Democrats try to counter the President’s health care moves and keep the conversation focused on their own legislation to strengthen the Affordable Care Act.
“I hope Members on both sides of the aisle, including the many Republicans who pledged in advance of the last election not to abandon those with pre-existing conditions, will join in supporting it and making the House’s position in support of the law clear,” House Majority Leader Steny Hoyer said in a statement. 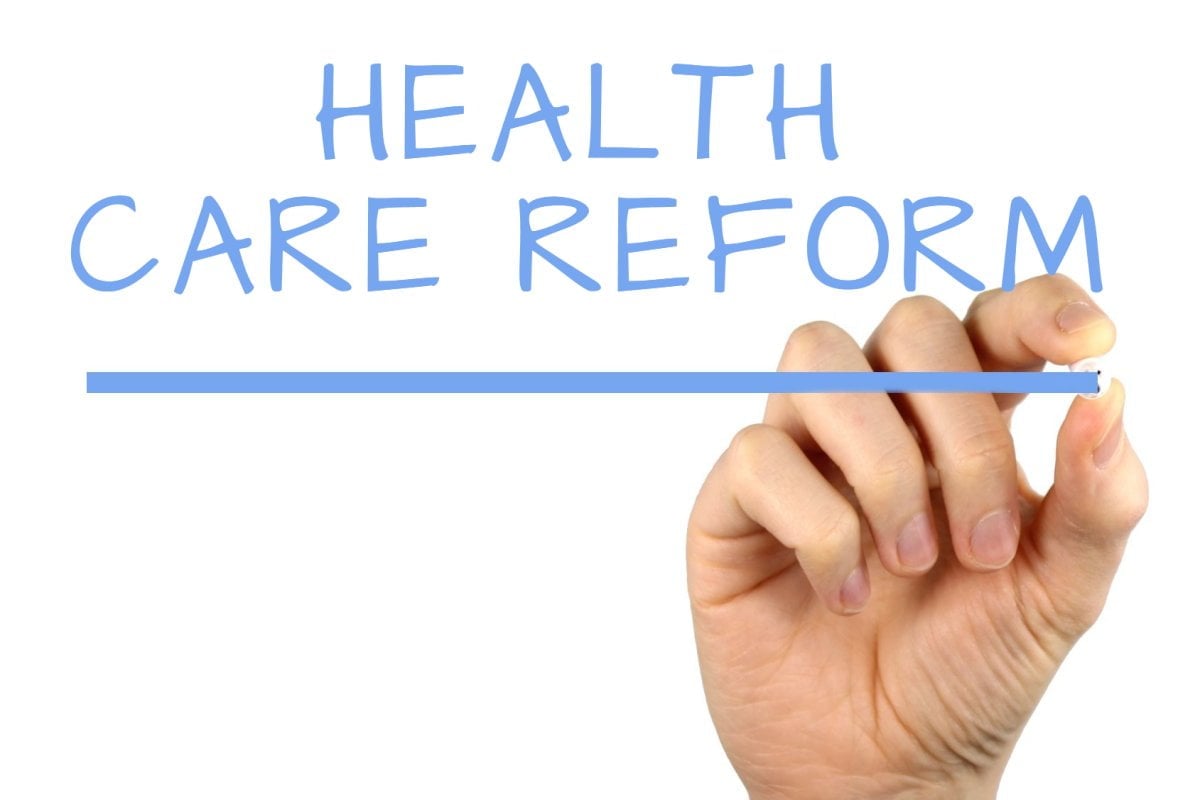 The resolution was introduced Friday by freshman Democratic Rep. Colin Allred of Texas.
“I’m proud to lead this resolution and to assure Americans that this Congress will not allow people with pre-existing conditions to go back to the days where they could be thrown off their health care just because they got sick,” Allred said in a statement to CNN.
Following the Justice Department decision, the administration said it plans to submit a health care replacement to Congress this year, the chief of staff to Vice President Mike Pence told CNN’s Wolf Blitzer on “The Situation Room” Wednesday.

However, a senior White House official told CNN that same day that the White House has no “fresh” plan to replace the Affordable Care Act. The official pointed to the proposal from Republican Sens. Lindsey Graham of South Carolina and Bill Cassidy of Louisiana, the previous Obamacare repeal bill, which was ultimately unsuccessful.